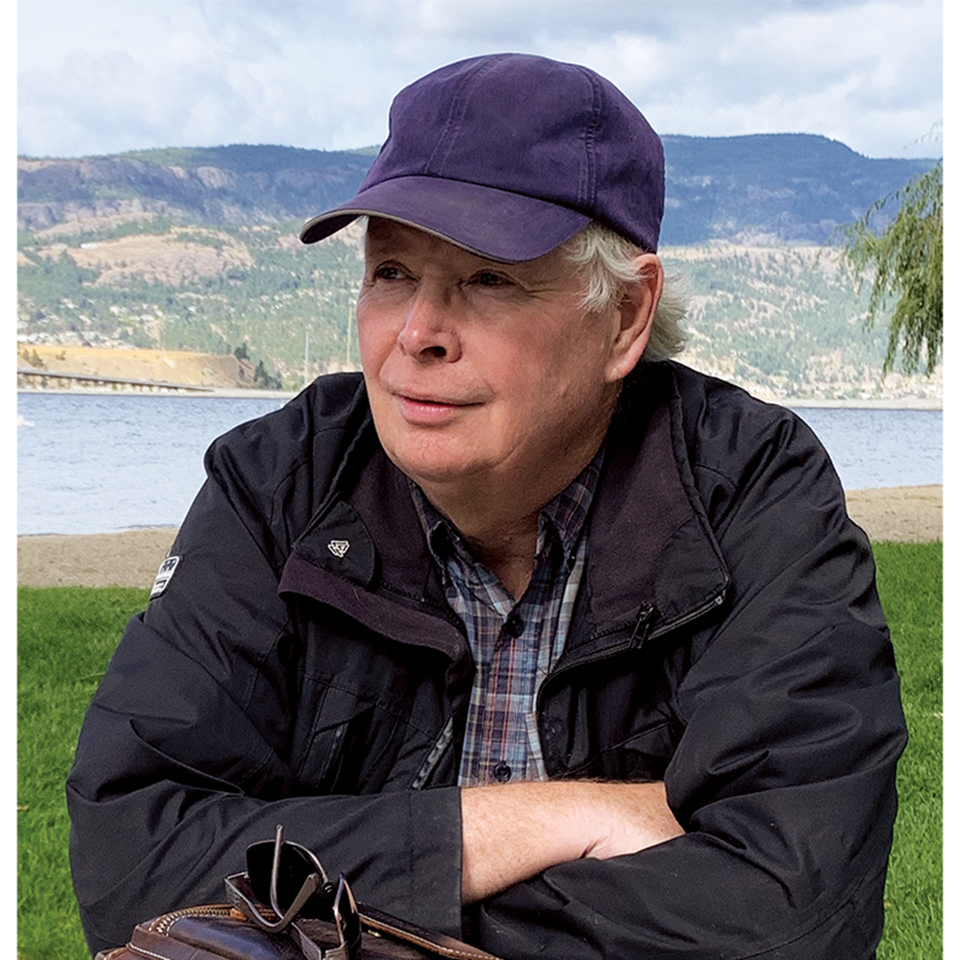 Born and raised in British Columbia, Canada, Michael was fine with Math and Science but don’t ask him (back then) to spell the word, “but”.  Bat, boat, bot – anything but “but” was fair game.  True story – throw “encyclopedia” or “physicist” at him and he was fine.

He consumed Sci-Fi ravenously in his early days along with The Hardy Boys. Adventure and Science shaped a young and curious mind.

Fiction provides an outlet for him. He has thought about many topics ranging from the meaning of life, the universe and everything (we suspect it’s 42), spirituality, religion, and philosophy to what’s working in our world and what isn’t.  The list of what isn’t working in our world seems to be growing somewhat ….

Michael’s diverse background has equipped him in a unique fashion to write this Series; he pulls from many years of work experiences, disciplines and areas of thought.

He continues to live in beautiful British Columbia, ever wary of a global boycott of coffee.  There are certain pleasures such as a morning cup of joe which are hard to beat.